My Father Who Art In Heaven

Would you like to believe that there is life after death?

In December 2008, on the day I completed my reiki master training, my father was diagnosed with a brain tumour. Although I could not see it at the time, this was going to be my biggest learning curve as a healer and a psychic. A month later I trained with the very prestigious Penny Brohn Cancer Care in Bristol (where I live) to help ME deal with the journey my father had embarked on. I knew from the moment he was diagnosed that this was the illness he chose to go back to the creator. Fast forward five years, and his non cancerous tumour took a turn for the worse. I cancelled my plans to visit him with my husband and two young children and decided to go visit him alone so I could spend quality time with him alone before he died. This is where my memoir starts. In November 2013. Four months later, he was dead. In these four months, I worked on healing my relationship with my dad. We had been estranged for twenty three years after a nervous breakdown he had which then led to my mother not allowing us to spend any time alone together. We had so much catching up to do. Sadly, his tumour affected his speech and balance, so  by the time I could have time alone, he could no longer speak.

I had no idea if my beliefs in non physical life and reincarnation would hold water on this journey. Was it going to bring me some peace in this painful process? I approached the whole journey with an open heart and an open mind, setting aside my beliefs to be there for my father the way he wanted me to be. We continued the conversation after he died and what he showed me was mind blowing.

I need to say that my intuition saved the day. For the first time in his life, my father welcomed my psychic gifts because I was the only one who knew what he wanted. He had made no care plan and had not expressed any wishes because he refused to talk about death. And then when his brain tumour started to affect his speech, he was no longer able to say what he wanted. But I knew. The other extraordinary thing that happened is that my intuition showed me exactly what to do to help his transition in terms of energy. I did a ritual on his hospital bed a week before he died that enabled him to exit his body smootly and easily. He even said to me, through a medium a couple of months ago (at the time of writing this page – Feb 2020) that from that moment, it was like a guardian angel was above him and guiding him into the light. He lost his fear of death and thanked me for being a big part in this.

My Father Who Art In Heaven is not an ordinary memoir

My Father Who Art in Heaven is not a morbid book. It is a story of love, magic and forgiveness. It will help the reader transform her vision of the world in three ways. First, it will show her that it is never too late to make peace with her father. No matter what happened to him (absent, dead, distant… ): spoiler alert, you can do that all by yourself. Second, it will evidence that the Universe always has our back and show her that magic is everywhere we look if only we look for it, even in the death of a loved one. Third, it will explore the power of healing and forgiveness in a practical and grounded way.

It is structured in three parts (thank you Shakespeare):

Your father is going to die

Your father is dead 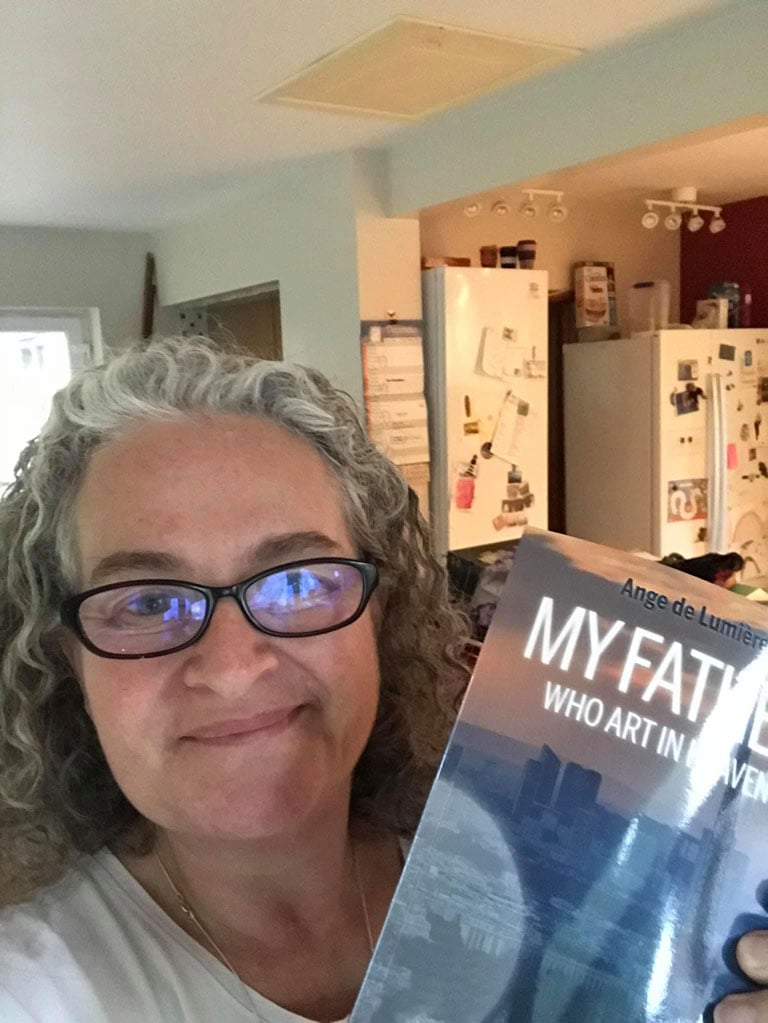 Here are some testimonials from readers after only three chapters:

“The descriptions of Paris – the park where you walked him, and the morning run are both wonderful. your writing is so alive with smells, and delicious details of the differences in style between your mum and dad. It was fun to visit their apartment, at the same time, deeply touching to feel your emotions and welling grief. When you arrive home, to your family, the kids embrace is such a relief after the enormity of your visit. Brilliant writing. Can we read the rest?”

“I have been reading My Father who Art In Heaven and I cannot get enough! Last night I struggled to put it down to go to sleep it is so captivating. It is the perfect mix of raw and feel emotion and experience along with a fantastically real and informative magical side I feel is missing from alot of literature. A definite must read!”

“Ange has a way with words that as her story unfolds it captivates the reader who then becomes entangled in the emotions, the story and engages all who read her beautiful story. This personal story about the relationship of a father and a daughter until the end of life is a must read for everyone.”

It will make you cry, laugh and want to hug a stranger in the street.

My Father Who Art in Heaven is now available as a paperback on lulu.

Purchase my memoir as a paperback for £13.71

(does not include VAT or postage) 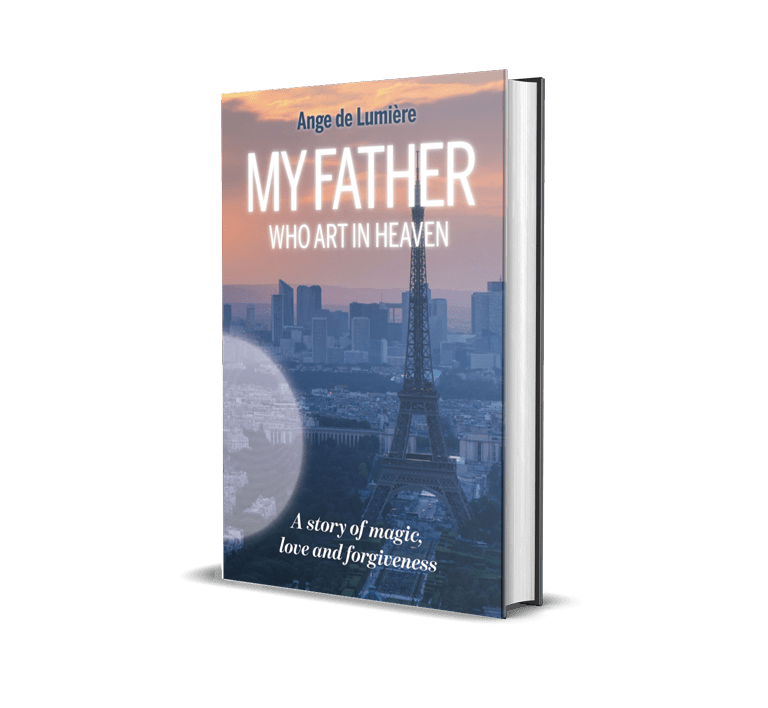 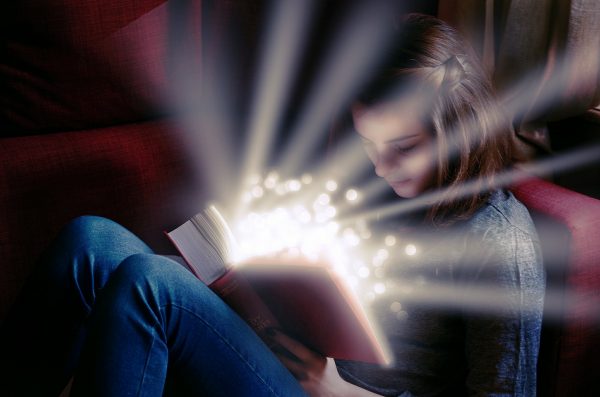 Self study course: Get started with your book

Do you feel your story would make a powerful book to build your business? Or would you like to write a business book?

I am an intuitive business strategist and I work with female entrepreneurs with big visions, which includes writing extraordinary books. Whether a business book or a memoir, if your book is here to make an impact in your industry, I want to thelp you. I have a powerful self study course with five modules that will help you set the foundations of your writing journey. This course comes from free (or one of my other self study courses) for my 3 month VIPs.

Here is what the course includes:

Module 1 – Connect to the energy of your business

Module 2 – Find your why for writing your book

Module 3 – Shine a light on your fears

This course is delivered in a FB group but you will able to download the audios in the group if you want to listen to it on your phone. There are PDFs with every module. And a bonus module on how to use tarot cards to help you with writing your book.

Purchase my self study course for £99

I love helping clients who have transformational books in them, whether they be business books or a memoir that can create that know like trust in your business. I have written a memoir myself (as you know) and two business books. I write and published my first business book in 2009, when I was a clinical hypnotherapist, specialised in helping women lose weight. It is called Journey of the Slim Soul (you can learn more about it on this website under the book tab.

I wrote and published that book in eight weeks after suffering from a ten year writer’s block. Training in clinical hypnotherapy not only allowed me to help clients transform lives, it transformed my life too. The way I wrote changed dramatically. The words flowed through me. And that first published book signed me an agent. 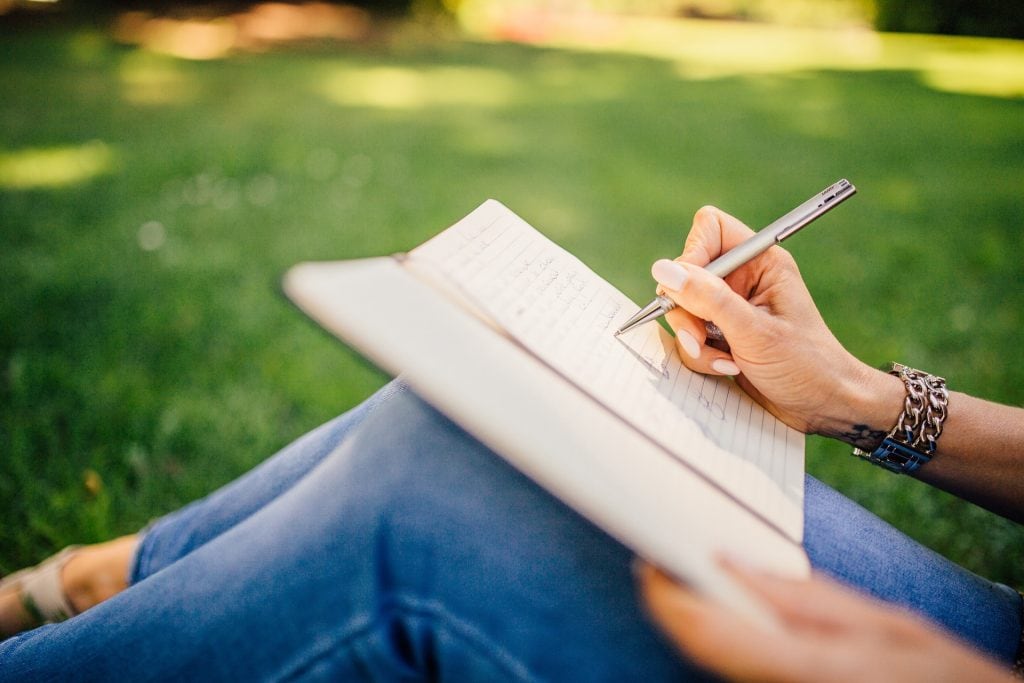 I am in the process of writing my second business book and more excited than ever. I can help you two. Regardless of whether you want to self publish or go for a publishing deal, I am your girl. At the start of the three month package, we will meet weekly to set the foundations of your book and your writing journey. Then I will meet you every other week whilst you get writing, but you will also get 24/7 online support. As a bonus, you get one of my self study courses (the one mentioned above or any other of my three courses: energy intelligence, the first eight weeks of the slim soul or 30 days in the vortex). You can write your first draft in two months with only half an hour per day. Or… you can go and isolate yourself for a week and write it in that week. My husband and I actually have a holiday let in a lovely village overlooking the Severn Estuary, so if you are interested in a package that includes staying at the bungalow (which is attached to our house), mention it in our 20 minute chat (book below).

Book a no obligation VIP 20 minute chat with me

Is your intuition strong enough to make strategic decisions in your business?

Take the quiz!!! There are four different intuition profiles. Are you a baby? A toddler? A teenager? Or an Adult? Each stage has its own strengths and the good news is we are all on a journey. There is no right or wrong.

Thanks for subscribing! Please check your email for further instructions.

Something went wrong. Please check your entries and try again.

By signing up for my newsletter, you agree to my privacy policy and understand that you will receive useful content on understanding the bigger picture and occasional offers relating to business akashic records readings.